One of the many distinguished speakers at the Forum was former United States President, Mr Bill Clinton, who was presented with the first ever Philanthropreneurship Prize for his groundbreaking work with the Clinton Global Initiative. This work has built a movement that has improved the lives of more than 430 million people in over 180 countries.

Mrs Gibbings was very impressed with the range of initiatives and approaches presented at the Forum that were achieving profound social change. She hopes to adapt some of these approaches to advance the work of Youth Star over the coming months and years, and to use some of the networks established at the Forum to assist Youth Star in its efforts to fulfil its mission. 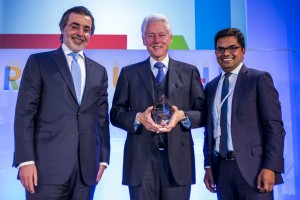 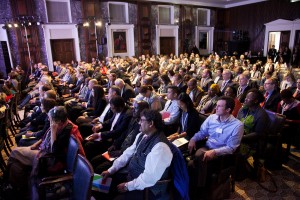 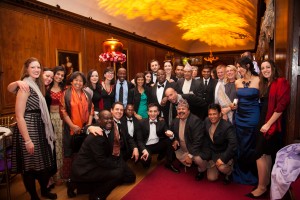 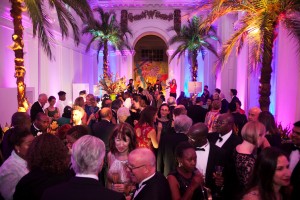 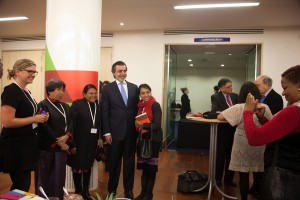